Can the Cookie Blocking in Safari 11 Threaten the Internet Economy?

The new edition of Apple’s Safari browser has caused quite a stir in the advertising industry. Six major advertising companies recently issued an open letter expressing their concern about the latest Safari 11 version. Let us recall that Safari 11 Beta was released for iPhones and iPads on September, 19. And later, on September, 25 the version for Macs running on macOS High Sierra came out. One of its peculiarities is the ability to override and replace the user’s cookie preferences with Apple’s cookie-handling standards. Safari 11 comes with the Intelligent Tracking Prevention (ITP) feature, making it harder to trace user’s online activities for publishers and advertisers.

Intelligent Tracking Prevention uses machine learning to find out if a third-party cookie can follow up user’s browsing activities with retargeted ads. Once detected, such cookies stay functional for 24 hours only and get purged in 30 days.

Limiting cross-site user tracking and ad retargeting will inevitably result in losses for advertisers, industry representatives claim. According to the statistics provided by eMarketer, US digital ad spending will increase by 15,9% reaching $83 billion in 2017. No wonder, the advertising moguls set forth a demand to reconsider the new technology threatening to “sabotage the economic model of the Internet.”

The crux of the problem lies in fear of losing income if ad personalization becomes diluted. Because of the latest Apple’s cookie policies, popular services that are now free (i.e., YouTube and Facebook) might need to find new ways of making money.

It may seem that advertising has existed on the net forever. Users grew accustomed to web pages filled with annoying banner ads and slow page loading time. Ad blocking extensions for web browsers are getting popular by the day. Even Google has announced joining the Coalition for Better Ads. In 2018, Google Chrome will be blocking several types of intrusive advertisement.

For Apple, online user privacy is a selling point making its products stand out. With all efforts made, Safari has been inducted into the circle of “the Big 4” browsers alongside Brave. Long before the Safari 11 release, Microsoft and Mozilla made efforts to develop ‘Do Not Track’ technology. It would give users an option to escape tracking their online behavior. The advertising industry was hostile to the idea, and attempt failed. 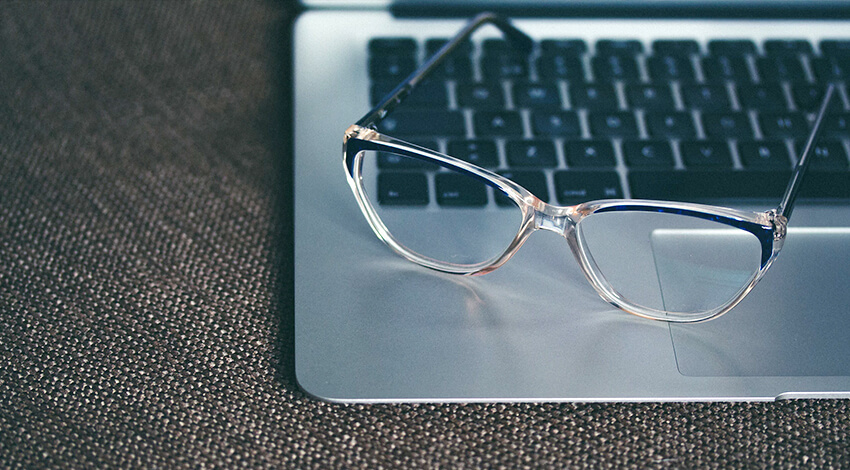 So, why are advertisers appalled with the new Apple’s cookie policies? Cookies are small pieces of information stored on the user’s computer while he or she browses the Web. They are meant to track user’s online actions and remember stateful information (like shopping cart items or user logins). Advertisers can take advantage of cookies to learn about the things users look for online.

Safari browser blocks third-party cookies by default (Brave does the same). Meanwhile, Google Chrome, Mozilla Firefox, and Microsoft Edge need to be fine-tuned to block ads. The Intelligent Tracking Prevention solution in Safari 11 takes cookie handling to the next level. The technology is geared to prevent advertisers from monitoring user’s browsing habits in the long run.

The open letter mentioned at the beginning of the article was signed by the six major US advertisers. They claim “Apple’s Safari move […] will hurt the user experience and sabotage the economic model for the internet.” Even more, they push the idea that blocking cookies […] will build a barrier between brands and their customers making advertising less useful. Web users don’t need to fear the Safari 11 update. It is possible to disable the ITP feature in browser’s preferences, if necessary.

Can this situation lead to a circumstance when major platforms for advertising (e.g., Facebook) will have to implement paid subscription to cover losses from ad revenue reduction and cater to users? This option is not that fantastic as it may seem at first glance. Though, the perspective of having to pay for using the number one social network looks sad. However, it is unlikely for regular Internet users to support the advertisers. The study conducted by PageFair suggests that 79% of people refuse to share their browsing activities with advertisers.

Apple’s executives stand their ground and aren’t going to curtail their privacy protection incentives. John Wilander, Apple Safari engineer, expressed the official viewpoint in a WebKit blog post. “Many users feel that trust is broken when they are being tracked, and privacy-sensitive data about their web activity is acquired for purposes that they never agreed to.” Is there any better proof of user trust being Apple’s top priority?