Don’t Rush to Reject OS X Yosemite – You Can Effectively Optimize It!

In theory, OS X Yosemite operating system is not too demanding to hardware. It works even on very old Apple laptops and desktops. The question is, how well does the system work on these computers? And to put it mildly, the answer is – not very well. It takes much longer for applications to open; when scrolling the web pages, delays occur not just quite often, but almost always.

So what if Yosemite running slow turns using your Apple computer into real torture? Do not panic. There are a few easy tips, following which you can make Mac fast again. 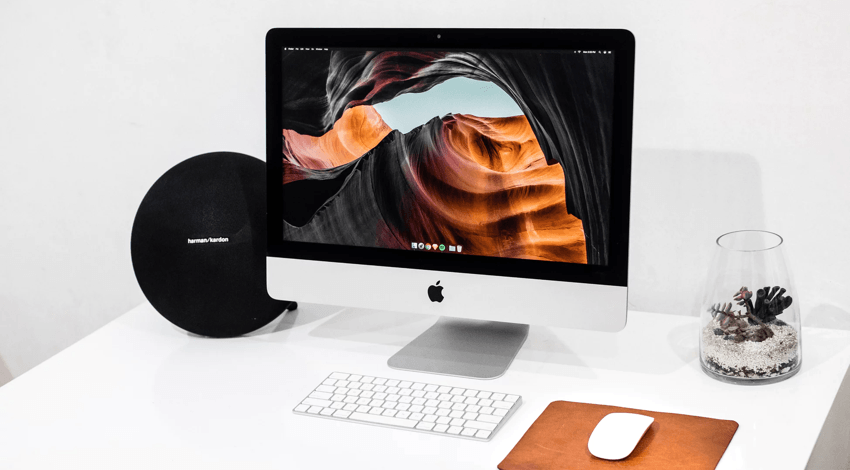 It is not so important to please the eye, as not to make yourself nervous, so down with this beauty. Let us explain you why. To draw each element of the window a certain amount of resources is wasted. When you try to move the window on the screen, the load on processor increases drastically. Why do we need additional burden?

No sooner said than done: go to System Preferences and find the Universal Access section there. There are a number of switches on the Monitor page. We are interested in the Reduce transparency option. What do you need to do? Put a check here, the system will become less beautiful, but much faster.

On the new powerful Apple computers, it will be almost impossible to notice and appreciate the difference with the naked eye. But on the old models of Macs, the effect will be very noticeable, after rebooting, of course.

2. Cleaning up the desktop

The presence of a huge number of icons on your desktop negatively affects the performance of a Mac. The problem is that OS processes each icon as a separate window. The effect can be minor with a few icons. But it significantly increases if the entire desktop is full of different apps, folders, and other files.

We also recommend you to check the Applications folder for unnecessary software. Despite the fact that you do not use them, these programs take up valuable space on the disk. After the HD space ends, the problems like low Mac performance occur.

Widgets did not appeal to many users, even in iOS. Here the story is the same. We need no more than 1-2 widgets. The rest can be removed to boost up the device.

To do this, open the System Preferences-> Extensions-> Today. Then uncheck the unnecessary widgets. Similar actions can be performed in the Notification Center section.

Each program running uses part of the RAM. A large number of active tasks can significantly slow down the operating system. Right-click the active application icon and press the button Finish.

Do not forget about system monitoring. After closing the unused apps, there is no 100% probability that your device will become faster. In addition to working applications that we see, there are also background processes. They also take away resources from your Apple computer. In the System Monitoring section, click the CPU tab. Then sort the tasks for CPU loading and shut down the most resource-intensive processes.

If you actively install new apps on the operating system, it is recommended to go to the Users and Groups-> Login Options. What for? Many applications can place themselves in startup list automatically after being installed without you knowing about that. Thus, they try to save your time during the next launch of the same app. On the other hand, this only leads to an increase in the booting time of the machine and a slowdown of its operation.

Unused startup objects must be cleaned regularly. To do this, remove all programs you rarely use from the list.

To sum it all up

Regardless of the fact that the OS X Yosemite update is available on the old Macs, their operation speed on this version of the OS is too slow. To significantly boost the performance of OS X Yosemite, the tips mentioned above will help you. If your attempt failed, then the best advice is to reinstall OS X Yosemite from scratch. Of course, this process will take some time, but your Mac will literally get a second wind.

Post Don’t Rush to Reject OS X Yosemite – You Can Effectively Optimize It! Updated: March 21st, 2018 author MacProCleaner
Previous How Do I Clean My MacBook Pro Hard Drive
Next How to Protect a Folder on Mac with a Password: Be Ready to Get Sweaty!