Finding and Getting Rid of Similar Files

There is a huge variety of junk items that clutter your Mac’s hard drive. There are temporary files, registry entries, browser and app caches, and, of course, duplicate files. And then there are similar files. While people invented a lot of ways and methods of dealing with junk data and needless file copies (think cache and registry cleaner Mac), getting rid of similar files gained much less attention.

What are ‘similar files’?

A similar item is a file that contains the content, which is very much alike – but not exactly the same – to the content of another particular file. For example, you take a series of photos split seconds apart from each other. Usually, it is done automatically thanks to a specific camera feature.

Yet another example would be a similar folder, which contains duplicates along with the unique content. For example, you copy all your movies from your iPad as well as iPhone into a single folder 1 on your Mac. Couple months later you again decide to copy your movies from iPhone alone to a new folder 2 on your Mac. This means that the folder 2 will contain some movies present on your iPhone before as well as new movies that you downloaded over time while the folder 1 also contains those old movies from your iPhone coupled with the files from your iPad. Eventually, these two folders would contain some duplicate movies of each other plus several unique movies as well. Therefore, they cannot be called duplicate folders, but the name “similar” appears to suit them perfectly. 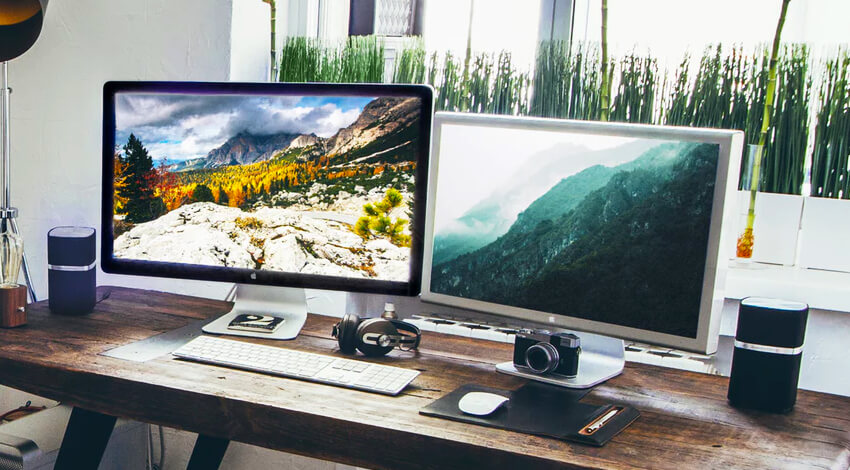 As useless as duplicates are, so are the similar files. They just sit there and occupy useful space on your hard drive. You’d better detect them and remove before you see the dreadful “Your Mac startup disk is full” message.

On the one hand, you can deal with similar folders relatively easy by simply merging them and removing the identical items. On the other hand, identifying similar files on your Mac is not that easy. The thing is, similarity cannot be effortlessly detected by the vast majority of duplicate search tools. Such utilities mostly target the files’ types, names, size, creation date, and other attributes to identify exact matches. At the same time, the manual search for similar files and folders cannot be performed quickly and effortlessly as you would need to open and compare each pair of files, one by one. Obviously, this approach requires an unreasonably huge amount of time and patience.

Therefore, it is imperative to make use of a third-party app. You can try to find software, which was built specifically to detect similar files. Good luck with that because we didn’t come across one. Alternatively, you can search for the duplicate finder tool that has a similar folder detection included in their functionality. For example, Dr.Duplicator.

When it comes to the job, DD works the best with photos. The task is performed thanks to a smart algorithm, which analyzes the content of the image pixel by pixel. If the app detects dissimilarities that are too slight to represent a significantly different picture, it will mark the item as ‘similar’ and present the list of found files to the user. A Mac owner then can preview the files and choose ones that should stay and the ones that should be tossed away.

In terms of dealing with similar folders, the app will display a list consisting of the duplicate files present inside the folders along with the list of the unique files. Then, you have to click on folders button to preview the identical items. After you decide what to keep and what to delete, pick the duplicates and send them to Trash. The app makes the work easier by using visual signals – small lines of different colors under scanned folders. For example, blue color designates the unique folders, yellow – folders containing similar files, and red – the exact duplicate folders. All you just need do is to preview these files and make sure they are truly categorized before merging them as appropriate. It also issues a warning anytime you try to wipe all the results, including the original copy by displaying a red line.

Doctor Duplicator also has a feature of detecting similar documents by scanning their contents using a byte-by-byte (binary) criterion. Yet, the benefits of this function are not that clear. For example, during our test, it tagged ‘Similar’ several monthly reports done in Pages. Yes, they may be very much alike, but they are definitely not similar. Apparently, the developer has to give this option a serious brush before it would work properly.

Anyway, now you have a clue what the similar files are and how to deal with them. Keep your Mac clean and organized!

Post Finding and Getting Rid of Similar Files Updated: April 23rd, 2018 author MacProCleaner
Previous 4 Hints for Those Who Want to Upgrade Mac to High Sierra
Next 4 Highly-Rated Duplicate File Finders for Mac