A Full Guide to Finding and Storing Photos on Mac

Every Apple user knows that Mac computer is a great tool for storing and editing photos. However, handling photo files on Mac goes with several rules that you need to learn to be able to easily find and manage the original of an image when you need it.

This article explains to you where are photos stored on Mac after you have imported them. Besides, you’ll get to know why duplicates of photos may appear on Mac, how to avoid this, or how to deal with the already existing ones and how to clean up memory on mac. Get to know what the differences between traditional iPhoto and the latest Photos app are. 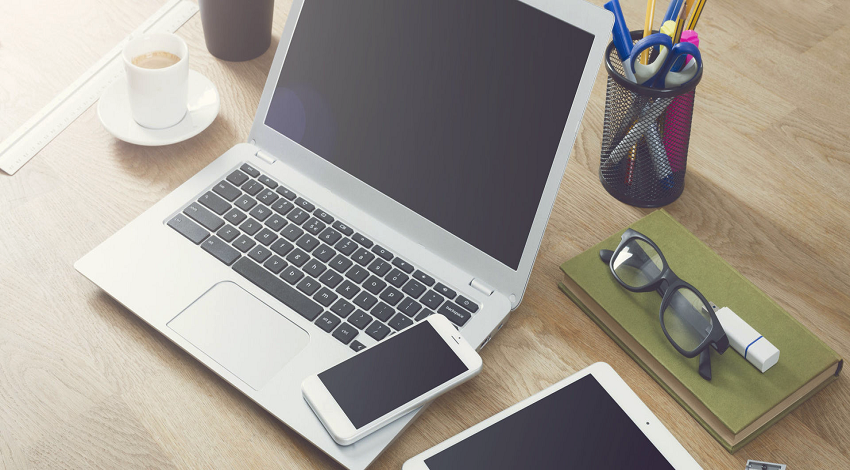 Where are photos imported to on Mac?

All media files – photos and videos, once imported from local storage devices or a digital camera, are directed to either iPhoto app (in the previous OS versions on Mac) or Photos app (on the latest Mac versions).

iPhoto is the image management app on all models of Mac computers, starting with 2002. In 2015, it was officially discontinued and replaced by Photos application on all Macs. Photos became part of the update that came along with OS X Yosemite v10.10.3 and later.

In iPhoto, all user’s images (and videos) from digital cameras and local storage devices such as USB, CD, DVD, etc., were imported to iPhoto library. After the import was finished, a user could set images’ names, sort them out or organize into groups. Each photo could be individually edited with the basic tools of image manipulation (adjusting brightness, cropping, etc.). Besides, iPhoto lets sharing photos easily on the most popular social platforms.

The original – “master” version – of any image could be accessed instantly. In fact, iPhoto never changed the original picture, but only recorded the history of the editing decisions. A user could gain back the original by reversing all edits.

The vast majority of Apple users liked using iPhotos due to it being a simple and user-friendly tool for editing photos.

While the new Photos app proves itself to be more of innovative and advanced software, some users may find it more complicated, especially when it comes to accessing the originals of the images.

Where are photos stored on Mac?

By default, all media files – photos and videos, which you import to Photos, – are stored in the Pictures folder on your Mac computer. When you import images from the other folder on Mac or a storage device, you can enable the Photos app to leave them in the original location. This way, the media items won’t take up any extra space on Mac’s hard drive. You can view and edit them through the Photos app just as usual, as long as Photos can access the original folder or device. All photos stored outside the Photos app, in some other location, are called referenced files.

Storing photos outside the Photos library is a smart way to save hard drive space on your Mac. Yet, there are a couple of things to remember:

Here’s one of the easy ways o locate an image on your Mac:

Open Finder. Under the File menu, select “Find” (Command + F). In a window that opens next, you should leave the first drop-down menu at “Kind” and select “Image” in the next drop-down menu. Hit Enter. Since the search was set to “This Mac,” the Finder will provide the list of all images on your Mac, showing their location as well.

How to avoid or deal with the duplicate photos

Apple’s Photos is a high-end, yet not a perfect application. Due to a number of reasons, duplicates of photo files may appear on your Mac. While the app is not designed to inform you about these or be able to delete or replace the duplicate files, you may end with extra disk space being taken by such images. One of the possible reasons is a bug that may happen while transferring photos from an outer storage space into the Photos library. Another variant is possible for people who take a lot of images. While shifting vast amounts of photos, a person may not notice which ones they have already transferred before.

Since the app won’t be able to clean duplicates on its own, you may have to look for each duplicate and delete them manually through the Finder. Another option is downloading a reliable app that will detect and eliminate all file copies instantly, saving your time.

Post A Full Guide to Finding and Storing Photos on Mac Updated: March 20th, 2018 author MacProCleaner
Previous Guide to Keeping Your MacOS Yosemite Clean and Fast
Next Apple of My Eye: A Complete Guide to Cleaning the Screen of Your MacBook Pro