MacProCleaner June 27, 2018 0 Comment
Well, you’ve decided to downgrade to an older Mac OS X version. There are so many reasons that might point you to this decision. For instance, you could figure out that some apps you desperately needed (like cache cleaner for Mac OS X) didn’t run as expected on a newer version. You also might notice that your Mac’s performance degraded after the upgrade, or you are a developer and need two versions running on Mac to test software. Though the reasons may vary, the solution is the same, and here we’ll explain to you what to do. 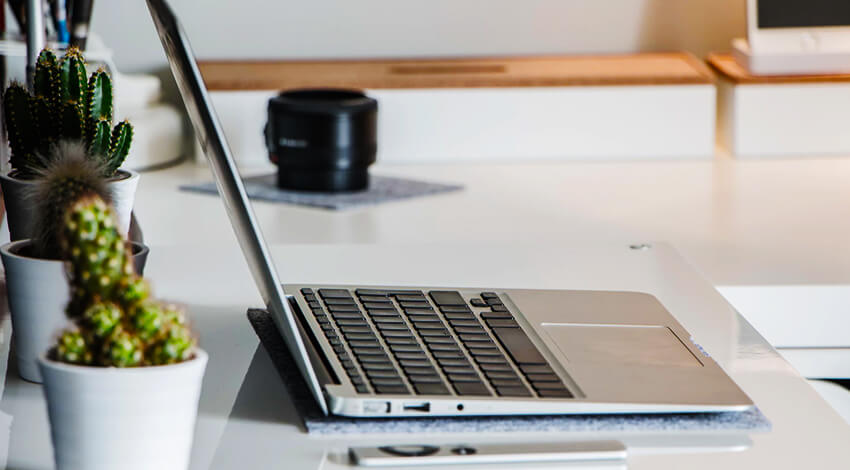 Find an OS Version You Need in the Purchased Section

By clicking Install, you won’t install this update but rather download the installer app to the Applications folder. Note that you can’t just install an older Mac OS version directly on your Mac when it is running a newer OS. You can use the installer to upgrade a Mac running previous OS versions. Another way is to install an earlier OS on your Mac and make it run alongside the newer OS version. If you want to know how to do it, keep reading this post.

If You Can’t Find the Needed OS Version, Read This Section

If you haven’t found a Mac OS you need in the purchased section, log out of the Apple Store and then log in again. If, after you’ve logged in back, you don’t see the needed version, there is a great chance you’ve downloaded it using another ID. If you don’t remember the ID you used then, just find someone who has installed it and can share it with you. After you have found the needed version, there are some scenarios, and you need to select one.

Though this procedure might work in most cases, there are also many reasons why it won’t. For instance, if your device is shipped with a version newer than you want to install, there might be many pitfalls. So, it could be easier to install it on an external hard drive. Keep reading to know how to do it right.

This way lets you run older Mac OS version via an external drive. You need to install a bootable version of older Mac OS on an external hard drive. After it’s done, hold down Option + Alt when you start up Mac and choose to boot from an external storage device.

Before we start, you need to choose a virtual machine from a huge number of software packages. For instance, you can try VMware, Parallels, Boot Camp, or Virtual Box. Once you’ve selected one, do the following: The exact procedure will depend on the type of VM you have chosen. By the way, you can also install Windows using VM and run it on your Mac. The final way you can get an older OS on your Mac is to use a partition. In the next section, we’ll show you how to do it.

This way lets you run as many client versions of Mac OS as you want. All you have to do is to create a partition for each version. Note that you won’t be able to install and run OS X versions that are older than the version that your Mac is shipped with.

Some Final Thoughts to Digest

You see, there are multiple ways to install older software on your Mac. Begin with the first one and try each of them one by one until you succeed. And remember that you always can find an older mac for a reasonable price and install an older OS X here if your Mac is too new and cool to run old Mac OS.
Post A Quick Guide on How to Install Older Mac OS X Versions Updated: June 25th, 2018 author MacProCleaner
Previous Let’s Troubleshoot Mac that Won’t Turn on In a Couple of Easy Steps