Why Keeping Your Mac Free from Duplicates Is Crucial for Its Performance?

Duplicates tend to scatter all over your computer and occupy plenty of space on your hard drive that otherwise could have been used way more efficiently. Your Mac gets filled with files of varying sizes, ranging from large documents, videos, system files, music files, to small bits of junk files. In this post, you would be taken through the effect duplicates have on your Mac’s performance.

You have to take note that not all duplicates are unwanted. There are ‘intentional’ duplicates as well as the ‘accidental’ ones (unwanted ones). 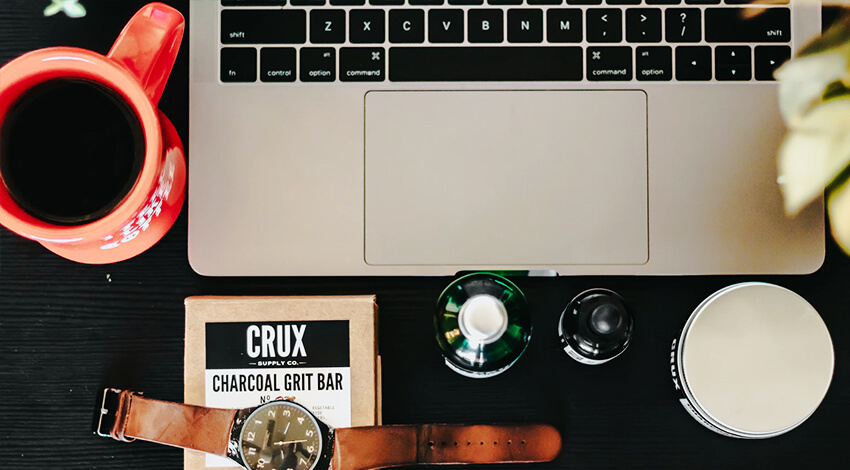 Intentional duplicates can be several versions of the same file, or they can sometimes be products of multiple backups of your data, especially from other sources. For example, it is possible to set up the periodic backup of your website content, iPhone or iPad files, contacts, etc. on your Mac computer. Most of the items would have the same name in each of the backups. Although they have the same names, they are technically not exact duplicates, as some of the more recent files will be different from the older ones. The same thing goes for a Time Machine backup. It usually contains duplicates of all the files backed up several times. (Well, technically Time Machine uses hard links to designate duplicate files rather than stores them as multiple copies. However, even the hard links may come up as duplicate files during the search.)

Accidental duplicates are, in turn, exactly the same copies of other files that you are not aware of. They can be located in various places on your Apple computer. Such ‘doubles’ may appear as a result of moving some downloaded items to an external storage drive and forgetting to remove them from the folder of origin. Or, it is also possible that you store files you’re working on in one folder, and later – when you are done working on them – you move them to another folder, but forget to delete the original item or folder on your computer. Another quite wide-spread way to produce duplicates is transferring photos from your iPhone or iPad to a folder on your Mac and adding them to your iPhoto or Photos library at the same time.

Duplicate items – whether ‘intentional’ or ‘accidental’ – can cause extensive issues with your Mac’s system stability and speed of work. Here are the main complexities and inconveniences that duplicates provoke:

When any of the above points happens to you and your Apple machine, your overall experience and Mac’s performance are strongly impaired. When disk space gets filled up, it leads to an increased boot-up time of your Mac. It also impacts the battery life of your machine and its overall temperature as the computer tends to work harder in order to boot. As a result, say, the default MacBook Air 128 GB hard drive gets filled up in a matter of months and turns into a snail. That’s why you need to clean up MacBook Air or Mac desktop regularly as getting rid of duplicates helps to free up enough hard drive space to improve your Mac’s performance.

Post Why Keeping Your Mac Free from Duplicates Is Crucial for Its Performance? Updated: March 20th, 2018 author MacProCleaner
Previous How to Reset Your Mac Before Selling or Giving It Away?
Next Top 7 Apps Every Mac User Should Download in 2018