Apple’s macOS Sierra and iCloud go hand in hand. In 2016, the company introduced a new storage management feature that works in conjunction with iCloud to purge a Mac of digital squatters. The feature looks extremely attractive for users who don’t want their machines to turn into an attic stuffed to the gills with loads of clutter. It is almost inescapable that local storage of a Mac eventually gets filled with files that are never used or thought about. Such data has to go. But ain’t nobody got time for that, right? That’s where macOS Sierra Optimized Storage enters the scene. 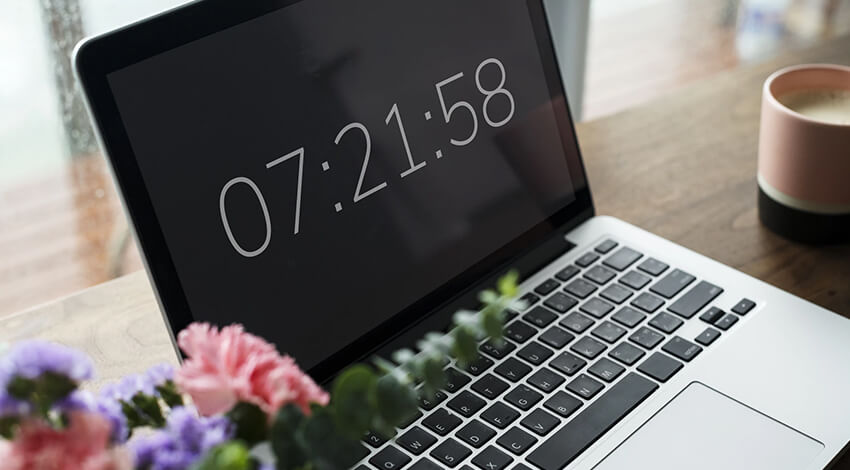 The feature takes those orphaned files and transports them to iCloud. To help Mac users retrieve the relocated items later, the electronic porter leaves icons; therefore, stuff that may become important one day is only a click away. It all sounds fine and dandy, but there’s always a catch. In fact, there are many ‘catches’ all of which dampen the initial excitement of using the feature.

Spoiler alert: Optimized Storage is not that bad. However, there are some considerable pitfalls and downsides that have to be addressed to make it worth your while.

So before Apple performs its magic routine and seduces you into using the ambitious feature, let’s look at its confusing and strange bits.

Even though Optimized Storage sounds like it, it is not a storage management feature per se. Apple conveniently shows how the storage space on a computer is used by categorizing files into several categories one of which is Purgeable. The files belonging to the category can be deleted from a Mac if they are backed up on iCloud, thereby freeing up space for more useful data. There is a snag, however, and it’s a big one: what is purgeable space? The built-in cleaning solution, in theory, is a great feature until you start noticing that useful files have been purged from your drive.

Optimized Storage prioritizes files that have been recently accessed over those that haven’t been opened for quite some time. However, it is not the most reliable criterion for the usefulness of data. For this reason, old but needed files can be treated as junk by the feature, which can considerably disrupt your workflow. If your Internet connection is fast and permanent, there’s nothing to worry about. Just click on the icon and voila, the files are back on the Mac. If, however, you are finishing a project on an airplane and realize that data, which have not been recognized as actively used by the system, is gone, there’s not much that can be done. What’s worse is that the feature doesn’t have a user interface that can be used to mark essential files as ones that cannot be purged. Admittedly, the benefits of using Optimized Storage are huge, but so are the risks.

Apple has issued a note informing Sierra users that some professional applications create files that can be recognized as inessential by the feature and, therefore, moved to the cloud. The caveat has been followed by a solution: those who want to keep using iCloud Drive should turn off the feature. Troubleshooting at its finest. Thanks, Apple!

Although getting heaps of dusty files out of sight seems like a great idea, let’s consider how much it will cost you. By enabling the storage of rarely-used files on iCloud, a user agrees to transfer dozens of gigabytes. When one signs up for iCloud, they get the first 5GB of storage space for free. Chances are that your Mac has countless gigabytes of forgotten files that might be needed one day. The amount of old photos accumulated on a drive can turn your wig around. So if you are planning on using the feature, you’ll quickly realize that 5GB of free space is nothing more than the first hit of a highly addictive drug. To get the full benefits of Optimized Storage, you will have to jump on one out of three iCloud storage plans: 50GB, 200GB, and 2TB. To rent 2TB of storage from Apple, prepare to fork out a monthly service fee – $9.99.

In an astounding feat of interface consistency, Apple has allowed its users to access Optimize Storage features from the System Preferences pane. No, it hasn’t. Instead of placing the feature among system-level settings, the company has decided that it should be accessed from the System Information app. Who could have thought that it is so hard to follow the concept of consistency – which is Apple’s bread and butter – when introducing the new (and potentially great) feature?

Even though Apple, has not kept in mind the macOS conventions when designing Optimized Storage, which sometimes fails to distinguish between useful and junk files, it is a cool feature that can substantially lighten up your Mac. If you have a steady and unmetered Internet connection, you shouldn’t have any qualms about using Optimized Storage. If not, it’s better to switch it off.