7 Ways to Make Your Mac Boot up Faster

Immediately after the purchase, your Mac was very fast, wasn’t it? Remember how instantly it loaded, smoothly and quickly opened various applications and websites? Over time, we stuff our devices with multifunctional applications, system updates, photos, media files, documents, and a whole bunch of other (sometimes useful) files. The thing is, all this slows down your Mac by cluttering the hard drive and clogging memory.

Want to make your computer as sharp as it was when you first got it out of the box? We will share with you a few effective tips. 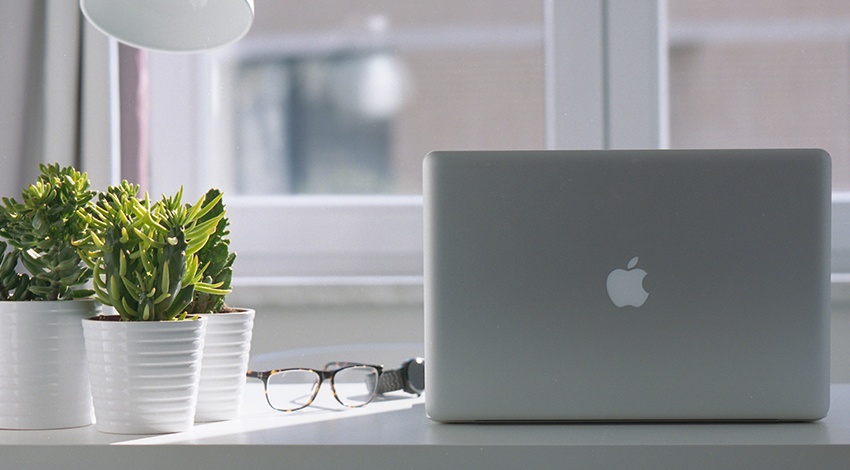 Tip #1: It is time to replace HDD with SSD

Fed up with a Mac running slow? Instead of changing the old computer to a new one, replace the HDD with an SSD. For users of older Mac models equipped with a traditional hard drive, this is an ideal option. This solution can noticeably enhance the performance of your device. The process of replacing the hard drive with an SSD is not that difficult. Take a suitable screwdriver, buy an appropriate SSD and just do it. Or take the device to the nearest service station.

You can also try to replace the random access memory. But remember, this move is only possible if you have an old Mac. In all models released after 2012, the hard drive and RAM cannot be replaced.

Time passes, and the hard drive gets clogged. This leads to a slowdown in Mac operation. To prevent this, you’d better regularly perform hard disk cleanup. Most of us save much more applications and files on our computers than we actually use. Removing them or at least reducing their number may significantly speed up the entire system and have a positive effect on its stability.

Probably the best way to clean the system regularly and in a proper way is to use Mac’s built-in optimization utilities combined with a reliable third-party performance-boosting software.

Tip #3: More RAM would be nice

A more radical way to increase the performance of the good old Mac is to increase the amount of RAM. Until 2012, Apple has been releasing devices that were very flexible in terms of upgrading. In those computers, you could easily increase the volume of RAM. This will cause the Mac to work without brakes for another two to three years.

But do not forget, not every Apple computer provides such great opportunity.

Tip #4: Only the current version of OS X

Do not fully believe those claiming that new versions of the operating system are more resource-intensive and thus, using them on the older machines is not the best idea. Yes, the latest OS in some cases do take more space on the system disk and require a bit more memory to run smoothly. But as a rule, when releasing updates, manufacturers fix many bugs and improve general OS performance. In the end, new operating systems are always better and faster than the older ones. Hence, you should install the most current OS with every significant update – it actually pays off. 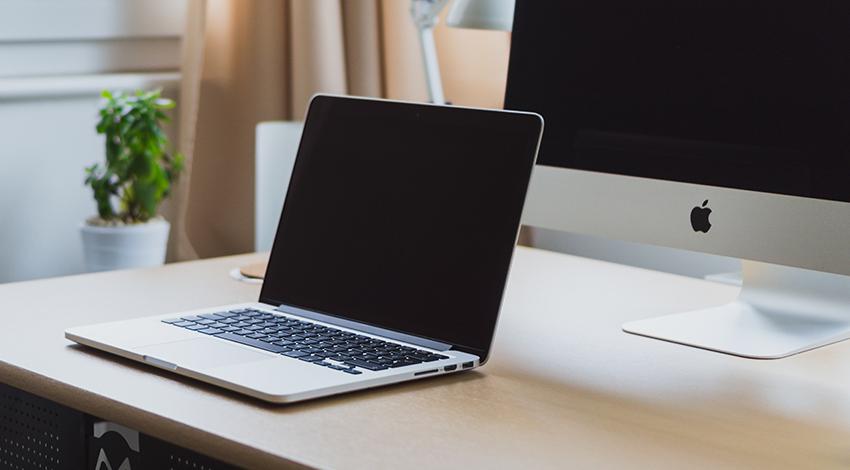 Tip #5: Take away all the stuff from the desktop

Well, who among us can boast of the perfectly clean desktop? Not many. Usually, it is cluttered with a whole bunch of videos, images, files, documents and other data. All this not only spoils the aesthetic impression of beautiful wallpaper but it also reduces the system performance.

Take for the rule to clean all the “trash” from the desktop before shutting down your Mac. For example, sort important files into folders. By doing so, you will kill two birds only with one stone: put things in order and speed up the work of your device. If you mistrust own powers, take advantage of specially developed Desktop-cleaning software to automate this process.

This tip is meant for those who like to install a bunch of apps on their computers. Do not forget: these utilities may enlist themselves to the startup items and run in the background once the device launches. Not only this affects the bootup speed of your Mac. It also loads the processor and consumes RAM later on.

To resolve this problem, you must disable the resource-intensive apps that launch on computer startup. Go to Settings–>Users and Groups–>Login Items. Uncheck the programs that should not open immediately after the OS starts.

To conclude: yes, as lame as it sounds, but Macs can drastically slow down with time. The age, workload or simply lack of care for the device may be the reasons. As a result, instead of working you increasingly often observe the spinning multi-colored beach ball. The tips above will help you to make your valuable Mac boot up and perform faster. If not, it’s probably time to go to the Apple store for a new acquisition from Apple.