Methods to Improve the Performance of OS X Mavericks

Before getting final improvements, OS X Mavericks was reported to face some slowdowns in its work by quite a big number of users. Apple did its best to change the situation and optimize this OS so that it matches all the variety of Mac devices. However, some occasional issues may still show up.

Whether you have just updated to the most recent Mavericks OS X version, did a fresh installation of it or bought a device that’s running on Mavericks, our killer tips below will help you to get the OS work at its fastest. Improve the productivity of your Mavericks-based Mac with our easy-to-fulfill recommendations. 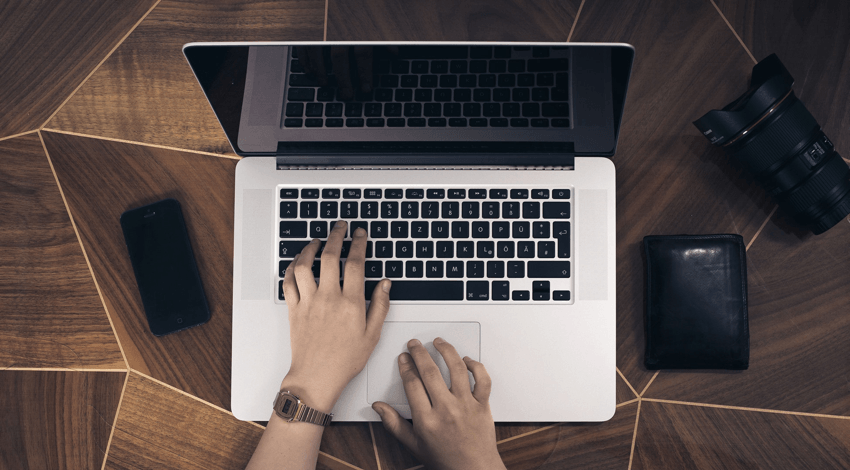 Before you have anything done, make sure to fully back up your data! Time Machine is the best choice.

Get updatedKeeping the whole system of your Mac and all its apps updated is the most effective way to have your device working fast and smoothly. Some system or app glitches are always possible, and updating will help to avoid any of these.

To check for the latest OS X updates available, click on Apple icon up at left in the Menu bar, and go to Software Update. Next, the list of updates on Mac App Store will open. Select some or all apps and get the latest versions of them.

However, not all apps may be coming from the App Store. To avoid system slowdowns, you have to make sure that all software on your Mac is in tune with the OS. It makes sense to evade those applications, which are not compatible with Mavericks. The list of Roaring Apps Compatibility will show you what apps are better not to use, at least until they are upgraded to fit your OS.

A full restart after getting the updates might help to solve the speed issues. Not restarting Mac for a while may lead to its memory becoming clogged up.

If a simple restart doesn’t give a desirable effect, you should try launching Mac in Recovery mode. To do it, restart your device again while holding the Command R-key down. While in the Recovery mode, run the Disk Utility to verify and repair your Mac’s disk and its permissions. Restart Mac once again.

Keep an eye on the Spotlight

After the major upgrade of the system, OS X will get the Spotlight rebuilt. This process may take some time (a few hours to one day); a slowdown in Mac’s performance during this period is normal.

To see if the indexing process is happening right now, click on the icon of Spotlight (looking glass), in the top right corner of the display. If indexing is on at the moment, you will either be given a system notification or will see a dot in the center of the looking glass. Once the process is finished, you should see an instant performance boost.

Checking on Console and Activity monitor is the best way to find out what’s slowing down your Mac.

To open Activity monitor, go to Applications – Utilities – Activity Monitor, and navigate between the top tabs to see what’s slowing the device down. Often, the culprits would be Safari or Mail.

The Console gives you a complex insight into the processes running on Mac. Checking through both monitors, you’ll be able to figure out which app isn’t running correctly. Usually, these are the apps that leave too many messages on Console or quickly use significant amounts of memory during their operations.

An easy yet a helpful step to do: close out any software that you aren’t using at the moment. The more apps stay launched, the slower the system may work. Due to OS X – and Mavericks in particular – not giving any other signs of an app opened but for a dim dot lit on it, it’s easy to forget about everything you have started at some point and which is running at the moment.

Another good thing to do is changing the setting at those apps that auto-launch once Mac is started.

Uninstall app you no more use

This tip is quite an obvious thing to do. The more apps you have installed on your Mac, the slower it works due to the apps’ backups and updates. Getting rid of the apps you no longer need or use may free up a considerable amount of disk space.

The most important thing to mind is to remove all leftover data of the apps once you delete them from your Mac. Dealing with residual files is not always that easy for a user, that’s why you may want to try out an effective cleaner for Mac Mavericks to get this work done in your place.

Just like the extra number of apps, too many tabs opened in your browser may slow down the whole Mavericks OS. Each tab opened is taking up some of the system’s RAM. Close some of the windows/tabs to notice a boost in the OS’s performance.

To be able to get back to the important tabs later, you may want to bookmark them or clip them through the Evernote.

This tip is optional, but you may try it out as well to make your Maverick work even faster.

As you may have noticed, Maverick OS X comes packed with quite a few cool animations and visual effects. However, they influence the overall performance of your Mac as well.

To turn the visual effects off, go to System Preferences and click on Dock. Change ‘Minimize Windows using’ from ‘Genie effect’ to ‘Scale effect.’ Next thing to do is un-check Magnification and Animate opening application. That’ all, you’re done here.

Follow our easy tips to enjoy all advantages of Mavericks OS X!

Post Methods to Improve the Performance of OS X Mavericks Updated: March 21st, 2018 author MacProCleaner
Previous Advanced Mac Cleaner App: Is it Right for You?
Next How to Unlock Recovery HD on Mac OS X Lion