Getting a solid-state drive (SSD) is recommended when purchasing a laptop or a desktop computer. Unlike hard disk drives (HDD), solid-state drives have no moving parts and use non-volatile memory chips to store the information. This makes them top priority choice when you’re thinking how to speed up your Mac mini or MacBook. Compared to HDDs, SSDs are stable, have better performance and use less power. However, SSDs have their own flaws based on their make and mode of operation. With an average lifespan of five to seven years, some solid state drives tend to fail faster. 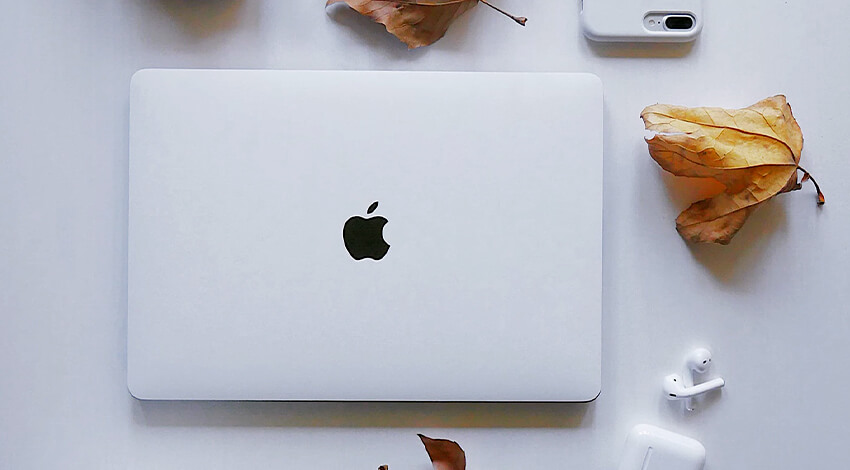 The Typical Ways of SSD Failure

Since SSDs have no physical moving parts, they don’t experience the same problems as HDDs. The storage component of an SSD is not likely to suffer from mechanical failure. However, other parts can. The capacitor and power supplies in SSDs are prone to malfunctions in the event of a power surge or power cut. Power cuts can cause severe data corruption, even if the solid drive hasn’t failed completely.

SSDs are similar to USB drives in having the same type of memory chips. This means solid-state drives may experience similar issues like having limited read/write cycles. The read/write cycles impact whether you can write something to your SSD. It is still possible to retrieve the data stored on an SSD, even if it’s read-only. Research has shown that SSDs manufactured in the past few years are less sensitive to the above problems compared to the older models.

What Are The Symptoms of an SSD Failure?

The symptoms of an impending HDD failure are clear. If an HDD starts making strange noises like whirring or ticking, it is approaching its end. On the contrary, an SSD will stay silent even if something goes wrong. The most reliable method to check an SSD drive for errors on Mac is to install a third-party application like Smart Reporter Lite app.

The ability to understand warning signs will help you know if your SSD can be fixed or is about to fail completely. Here are the symptoms to monitor:

Similar to getting “bad sectors” in the HDD, an SSD can suffer from “bad blocks,” leading to the drive malfunction and serious data corruption. If this is the case, reading or saving the file will take an unusually long and will result in failure. The system will respond by giving an error message.

The typical warning signs of bad blocks are:

If your SSD drive experiences any of these symptoms, run a special app to check it for physical problems. In case your worst fears are confirmed, make backups of the important data immediately and purchase a new SSD.

The next issue is connected with bad block error. There are two possible situations to come across:

In the case when writing the data has failed, it hasn’t been corrupted. So, the system can resolve this issue automatically. If not, try to fix the problem by saving the data on a different volume, or on cloud storage. Then restart the computer, and attempt to save it back to the SSD.

In this situation, your data may be difficult to recover. It is possible to retrieve the data from a failed SSD using third-party apps. But in most cases, the data stored on the corrupted blocks is lost forever.

This message may appear if your computer wasn’t shut down properly. Still, this can be one of the warning signs when your SSD is having bad blocks or issues with the connector port.

Good news is, solving this problem is easy. Mac OS and Linux systems have built-in utilities for repairing a corrupt file system. All you need to do is run the utility and follow the steps to conduct file system repairs. Before you start, make backups of important data. Otherwise, it will be lost in the process of system repairs.

Frequent crashes may happen during the boot-up process. However, after several boot attempts, everything works fine again. This can be a symptom of a bad block or an impending SSD failure. To check if your SSD is failing, use third-party apps meant for diagnostics. In case all your data is backed up, it’s worth trying to format your drive and reinstall the OS.

In rare cases, some users may face a situation when the SSD refuses to write data to disk. It may give an “Error while copying to…” message saying that the destination is read-only. When the SSD switches to read-only mode, it is still possible to recover the data stored on it.

Before getting rid of a failed SSD, try connecting it to another computer as an external/secondary hard drive. Ensure that the operating system is not booted from the SSD. Boot from the computer’s main drive. If the SSD is still operating as read-only, retrieve your files, then erase the SSD securely.

In case you purchased an SSD more than five years ago or keep getting the warning signs, it’s time to start looking for a new drive. Making periodical data backups is recommended to prevent data corruption or loss. To track the state of your SSD, use special monitoring applications.

Post SSD Failure: 5 Warning Signs You Should Never Ignore Updated: March 20th, 2018 author MacProCleaner
Previous Recover Deleted Duplicate Files and Folders on a Mac
Next 4 Hints for Those Who Want to Upgrade Mac to High Sierra