What to Expect from Apple in 2018 Regarding Computers?

Are you waiting impatiently for the next release of Apple Macs and MacBooks? Is money burning a hole in your pocket? Then, you may be interested in observing the most recent news from the Apple company – the author of world’s famous Macs! The recent report by Bloomberg’s confirmed the rumors about all three new Mac models as well as shared its forecasts regarding the release dates. Updated laptop along with a brand new desktop are just two of the extra features a product will offer. Experts predict that a company will apply its custom-built processors this time. 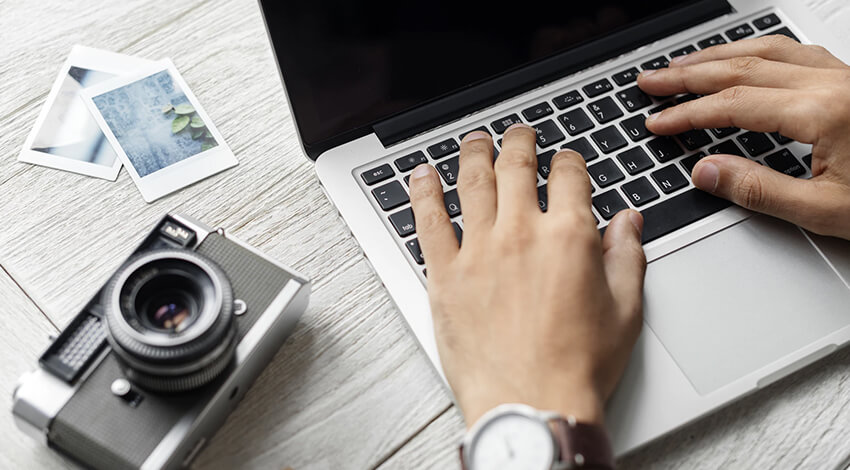 As you know, each new version of macOS is aiming high to solve different bugs and make the system closer to perfect. However, it is important to support the computer: operating system balance to achieve the best results. That is why the company has to release new devices as well to support the latest versions of macOS High Sierra. It decided to come back to the professional desktop market in 2017. Apple promises a new iMac Pro and redesigned Mac Pro will be compatible with all recent updates. The company was also working on the first vivid redesign of the iPhone and provided the Apple Watch with the cellular connectivity.

Let’s start with the Apple’s recent release in the shape of December 2017 iMac, and move to what we can expect from the company in 2018.

Recalling iMac of 2017 as the Latest Release

You can already enjoy iMac, which price starts at roughly $5,000. One can purchase the iMac Pro now from this link.

The main question is who may benefit from using such machine. As far as many users of the latest Mac Pro model are not fully satisfied with its features, one of the first things to expect in 2018 is a complete Mac Pro redesign to compensate the gaps.

iMac offers a greater variety of options compared to the last Mac Pro. It will fit the needs of the hungry video clip makers as most of the novelties related to the changes in Final Cut Pro X 10.4. One of them is a 360-degree VR. Directors, operators, graphic designers, and photographers will feel the advantages offered by the latest iMac more than anyone else. iMac promises up to 300% increase in performance in the apps related to video and photo editing. The device makes the process of editing images much shorter, saving more time or other things like shooting itself.

Apple has re-engineered the entire system and came up with brand new thermal architecture. iMac Pro has a more elegant design than its predecessors.

How about Upgrading Laptops or Releasing New Ones?

Some experts still hesitate whether all three promised models of Macs will be completely new or redesigned older models. As you may remember, the last successful redesign was MacBook Pro of 2016. The main addition then was a touchscreen-integrated keyboard.

A chief design of the company gave us a hint by mentioning some of the people he met criticize current MacBook’s features. Perhaps, the company will decide to switch to the latest iMac’s Pro design as most users appreciate it.

There were some rumors regarding the chip upgrade in the already released models. Anyway, we will learn the details only closer to the summertime as it is company’s hot season to introduce new stuff.

The official sources confirmed that Apple promised a modular and expandable desktop computer. They will call it Mac Pro. No one knows the exact release date and pricing yet. You have a chance to learn details by attending WWDC for the gurus of Apple devices.

According to the recent surveys, here is what an Apple user can expect from the high-end Mac Pro:

MacBook Pro models already possess impressive, large screens. However, how about making it 4K screen? Well, the company hinted it might expand the pixel count just like its direct competitors already did (e.g., Asus and Dell). By the way, that is one thing, which has always bothered Windows users. Thus, Apple has all chances to increase the salaries by offering a larger screen. One more thing a company should consider is a new Core i9 processor from Intel. The machine then will become far more powerful.

Some users wonder if Apple plans to expand the amount of RAM. They do not wish to purchase extra memory each time their machines are running out of it. To save plenty of money, it would be an idea to switch to Mac Pro with 32GB RAM at the high-end.

Touch Bar is not a popular feature among Mac Pro users, as you have probably noticed. It does not mean, however, we should not expect Apple to add a Touch Bar this year.

No Way to Move on without Offering New Software!

Are you sick and tired of Apple’s old built-in utilities or third-party software solutions? The release cadence for macOS will not change this year. The company is about to release masOS 10.14 in 2018. Would it still be Sierra? Perhaps, the guys will come up with a new name. Anyway, we will learn it closer to September when a public rollout is expected.

Because the release of 2017 was an under-the-hood update, Apple promises a more advanced system this time. As you know, many users experienced issues after upgrading to the recent High Sierra. At the same time, High Sierra’s Optimized Storage feature prevented users from wasting time on cleaning the system. This time, perhaps, a newer macOS will give even more clues to how to make Mac run faster by introducing more cleaning options.

HomePod Will Be There for Sure!

If you like to use various gadgets with your Apple computer, you may be interested in the upcoming HomePod release. A new Apple’s Siri speaker was created as a response to the preferences of Amazon Echo and Google Home. It is a clever speaker that sounds just excellent! This time, a company plans to concentrate on the quality of sound more than other features.

By having a look at all these products, which one would you prefer? We would not recommend making any decisions before WWDC this summer. The conference will give you all necessary answers regarding the Apple innovations!